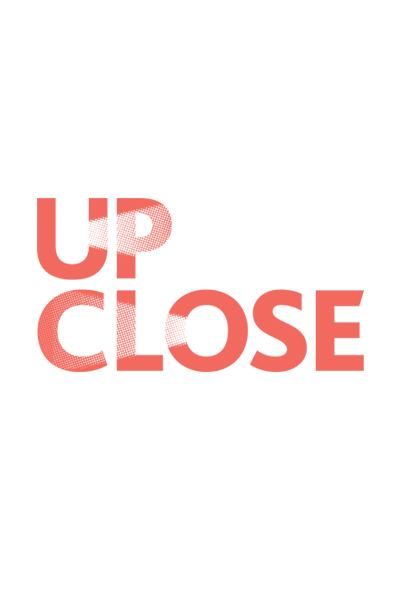 Holcroft is inspired by the high emotion and the themes of unrequited love and a fragile of the social hierarchy in Chekhov's play in her "intelligent response to a classic, and an eloquent evocation of human anguish" The Times.Having debuted at the Traverse Theatre under Dominic Hill’s leadership, Holcroft was Writer-In-Residence at the National Theatre in 2013 and received the prestigious Windham Campbell prize in recognition of her emerging talent as a playwright.Directed by Gareth Nicholls, Citizens Theatre Main Stage Director in Residence 2014 - 2016.Recommended for 14+. Adult themes and content.

In its 8-year life, the radical, anarchic and experimental Close Theatre Club, situated in a small studio theatre next to the Citizens Theatre, has informed the whole of the Citizens’ programme over the last five decades.

2015 sees the 50th anniversary of the establishment of the Close, and we celebrate this important part of Glasgow’s theatre history with a programme of work in our Circle Studio presented by some of the brightest voices in Scottish theatre.

Lot and His God by Howard Barker directed by Debbie Hannan.
3 - 10 Oct

Striptease & Out To Sea by Sławomir Mrożek directed by Matthew Lenton.
17 - 24 Oct

“The Close had an underground subversive feel to it, which is something that’s hard to find these days.”
Artistic The Herald

£14 full price / £13 matinees £9 previews / concessionsBook for tickets for the three productions in the Close Theatre Season and save £3 on each full price ticket.


Next entry: The Rifles